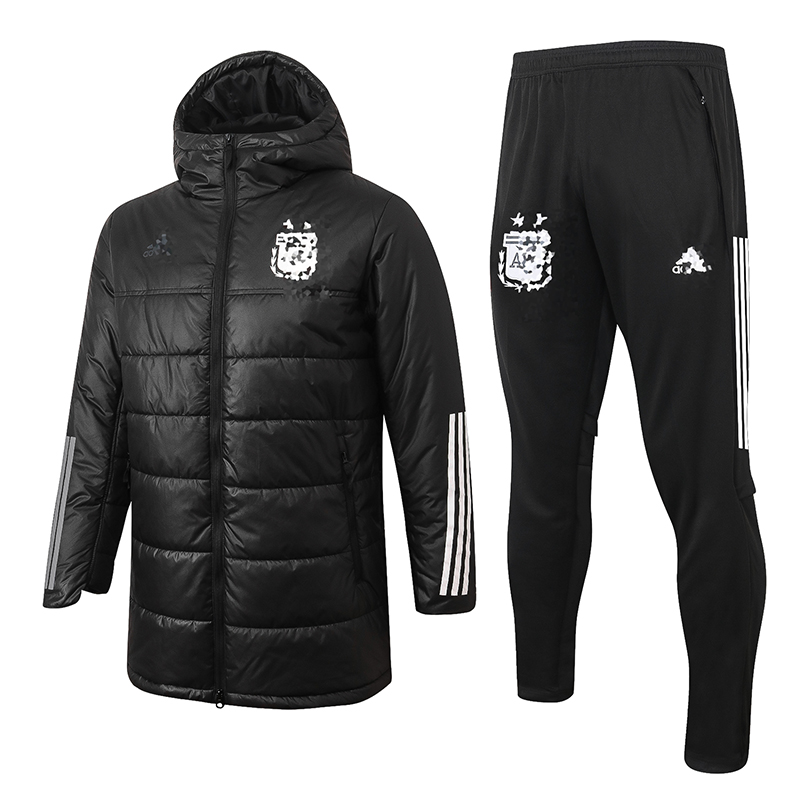 Thereafter, the draw for each subsequent round is not made until after the scheduled dates for the previous round, meaning that in the case of replays, clubs will often know their future opponents in advance. Public interest is particularly high during the draw for the third round, which is where the top-ranked teams are added to the draw. In rounds up to and including the Fourth Round Proper, fixtures resulting in a draw (after normal time) go to a replay, played at the venue of the away team, at a later date; if that replay is still tied, the winner is settled by a period of extra time, and if still necessary, a penalty shootout. 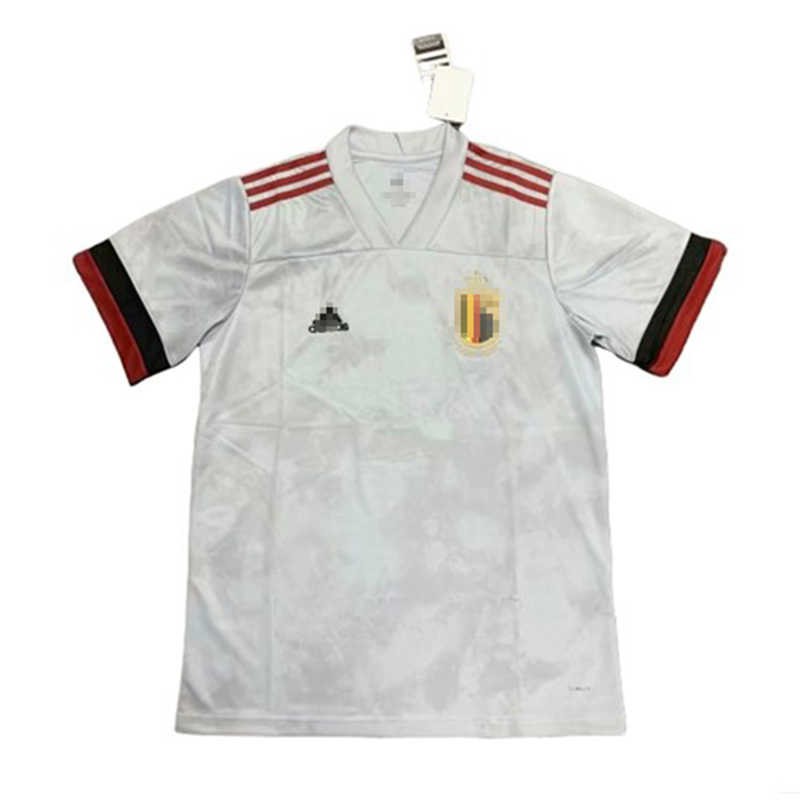 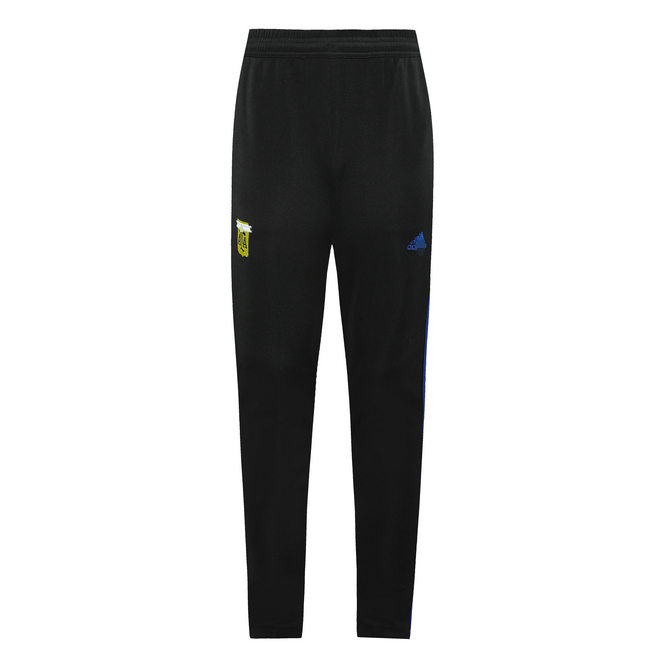 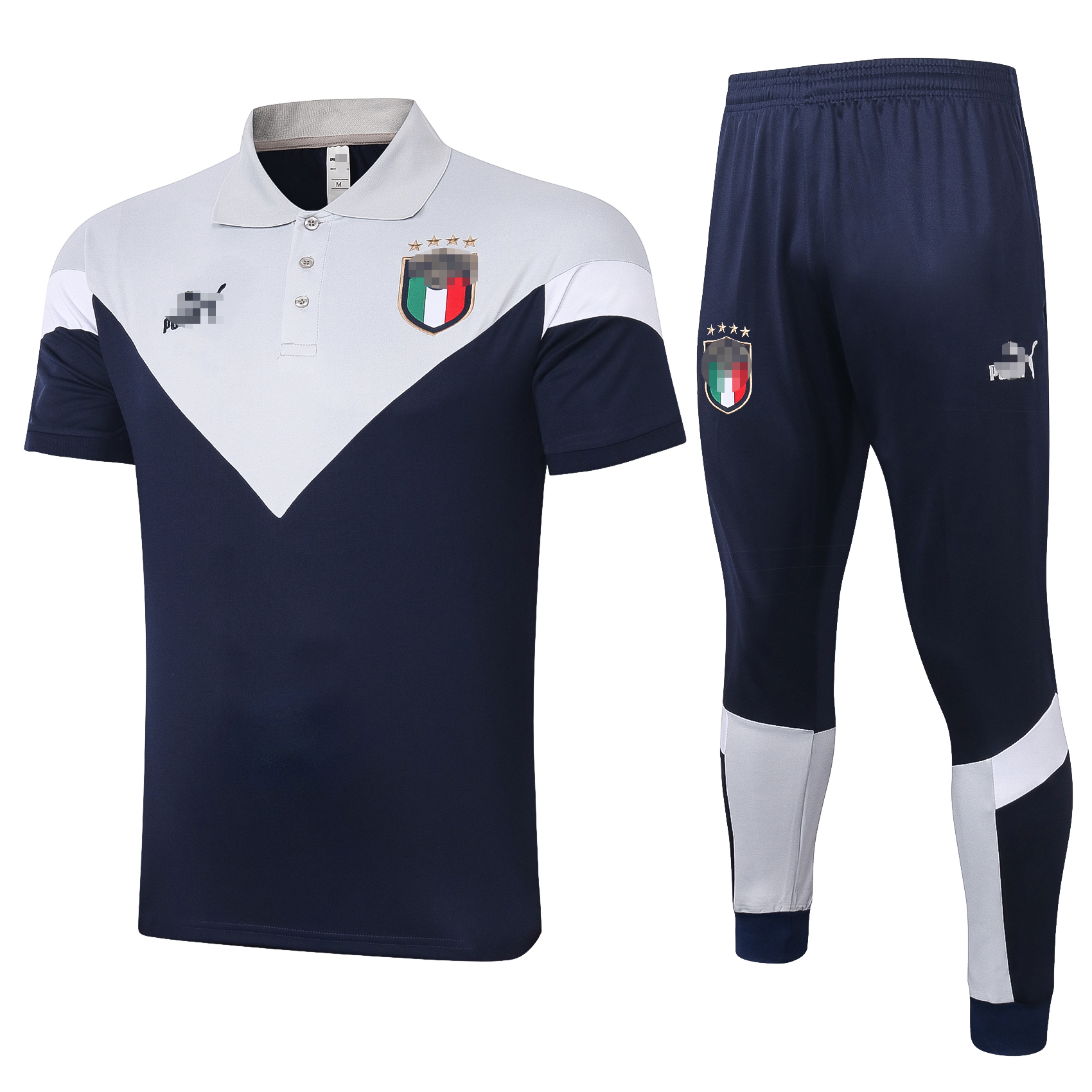 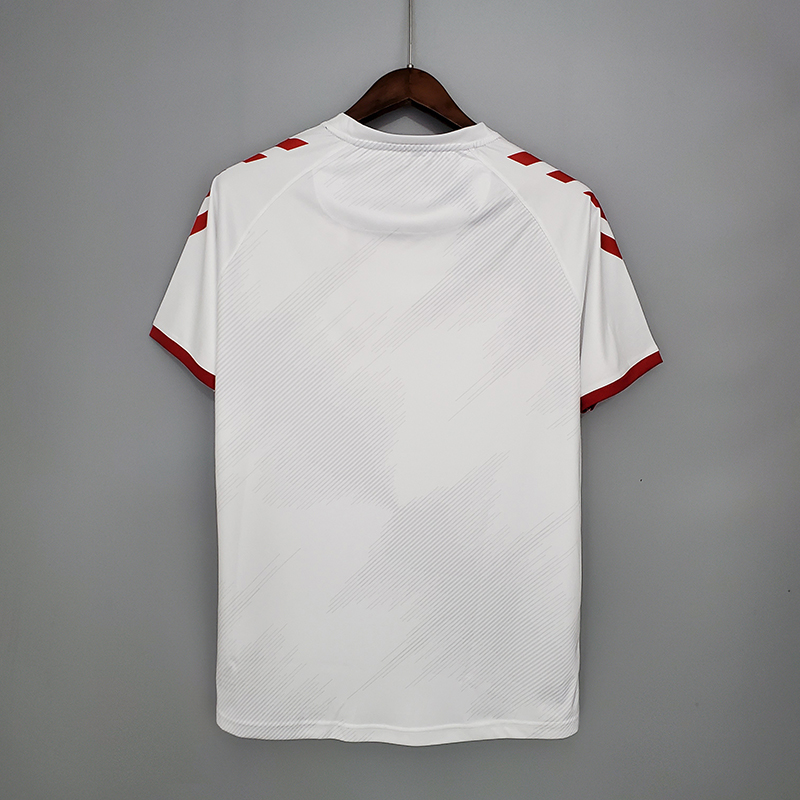 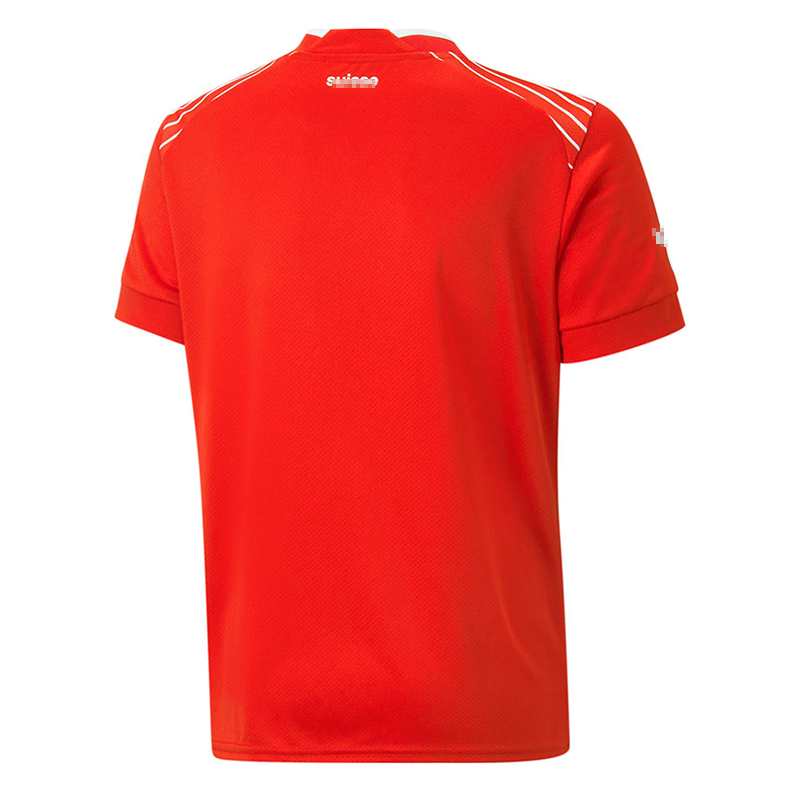